Why Fossil Fuel As Energy Sources Do Not And Should Not Have A Future?

With the increase in global warming and the continued rapid depletion of Earth’s fossil fuels, more people and organizations have made a conscious effort in the recent past to incorporate energy storage systems into their daily lives and processes. Renewable energy such as wind energy, geothermal energy, biomass energy, hydroelectric energy, solar energy, and tidal or wave energy are a few of the many sources of clean energy that are amply available in the environment. 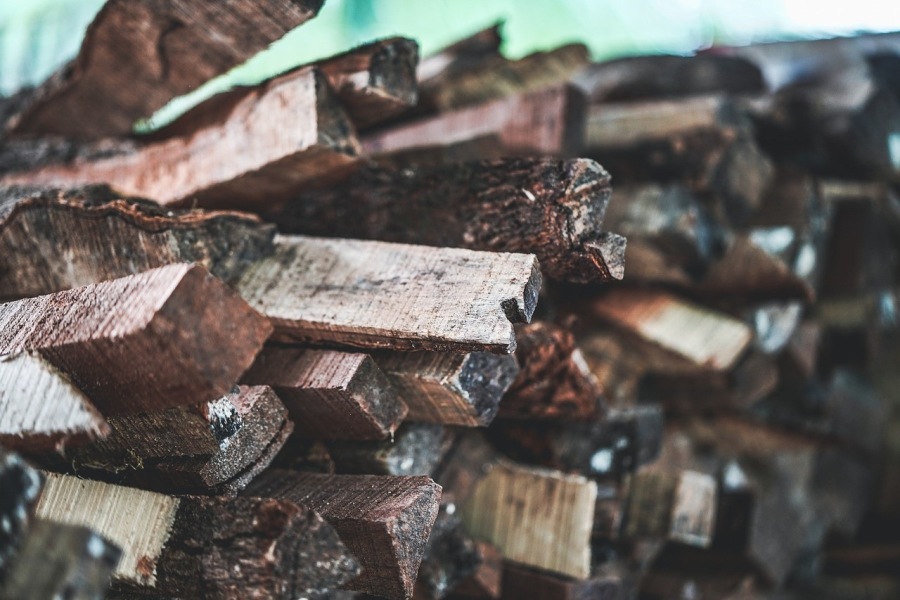 The disadvantage of Non-Renewable Energy

Many disadvantages of using non-renewable energy drive the idea behind the Aatmanirbhar Bharat vision to restrict dependence on and ban the import of fossil fuels as sources of energy.

A few of these disadvantages include the pollution caused by fossil fuel consumption, the minimized availability of these non-renewable resources in the Earth's crust, and work hazards for people working in the fossil fuel plants as they are prone to harmful accidents. Another significant reason for the burning of fossil fuels is the primary factor in the depletion of the ozone layer of the Earth's atmosphere due to the greenhouse gases they emit that ultimately add to the drastic global climate change. Thus, the burning of fossil fuels is not a sustainable option for the global economy nor the climatic situation. It must therefore be reduced and eventually avoided entirely for the production and consumption of energy.

Renewable energy is quickly catching on amongst many businesses and prominent individuals for a variety of essential reasons.

Here are a few ways that renewable energy benefits the overall health of the human race as well as our Mother Earth in the long run:

§ It reduces the use of 'dirty energy' sources or non-renewable energy sources such as oil, coal, and petroleum, which are both harmful to the environment and depleting in their availability or vanishing from existence due to its continuous use globally for decades.

§ Unlike fossil fuels, renewable energy sources do not emit greenhouse gases which are highly harmful to the environment as it depletes the ozone layer and in turn increases global warming.

§ Since they originate and are replenished into the natural cycle, it is available in an inexhaustible amount in the environment and can thus never deplete

§ It provides sustainable development as it provides national wealth and increases the availability of jobs in insulation, manufacturing, and more.

§ Most of the expenses in this system go in upfront costs and are hence more like an investment as it calls for reduced maintenance checks and saves the company or the individual a lot of money.

With its diverse locations and weather conditions, India can intelligently use these naturally available resources to reach the much sought-after state of Aatmanirbhar Bharat. Places that experience much warmer climates can make use of solar power panels. At the same time, windy regions can utilize wind power generation to run the major industries and structures in the area, and so on.

With the increase of research and use of renewable sources of energy in different parts of the world, it has been established that most of these sources are not available to be turned into usable energy for all 24 hours of the day. Scientists came up with a couple of ways to store this energy to use it whenever they require it. The technology of energy storage systems prevents fossil fuel energy from having the advantage of not inconveniently limiting its use, such as only using solar power during the day or tidal energy during a high tide.

There are various types of energy storage systems that have been invented, including battery storage, mechanical storage, thermal storage, hydrogen storage, and pumped hydropower storage. Batteries store renewable energy as chemical energy for storage, and its electrochemical cells convert it into electricity when required for use. Thermal energy storages turn peak hours’ solar energy into molten salt or some other material that is later turned into steam to generate a turbine that produces electricity for usage.

I do not think I would have ever stop wiping if not for Dr Osasu When my lover left me the hole world was like hell I could not cope with it neither can I breathe like i real human. But all the-same I thank God for using Dr Osasu to restore my lose love and making the rest of my life full of joy and happiness by bringing back my ex lover back to me with his powerful spell. All praise and honor be onto you. if not for you Dr Osasu I don't thing the rest of life would have been sweet, so all I will have to do now is to introduce you to people out there who are in similar problem or another to contact you and get there solution just like me. Here are his details (drosasu25@gmail.com) or call him : +2347064365391 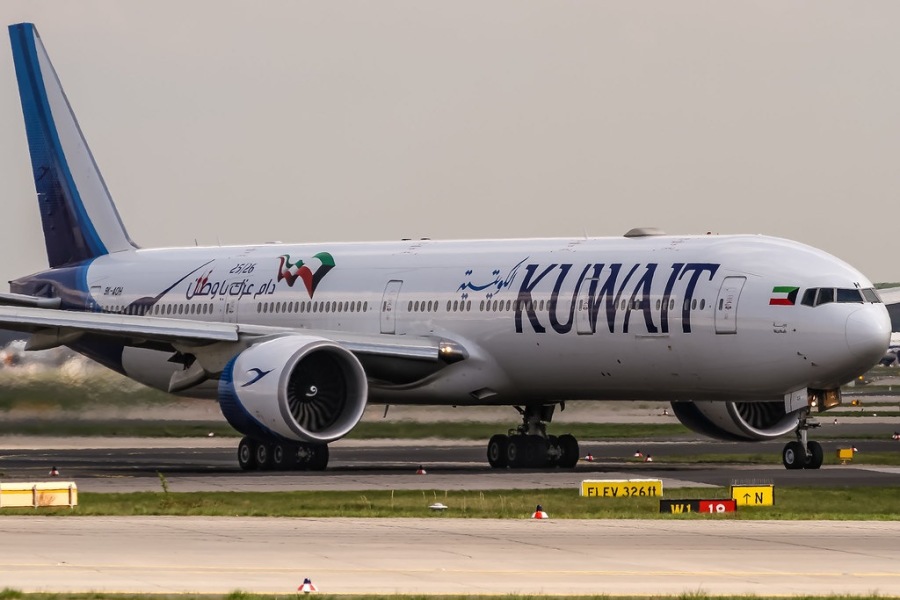 How do I speak to someone at Kuwait airways?

Kuwait airways are one of the top-notch airlines w ... 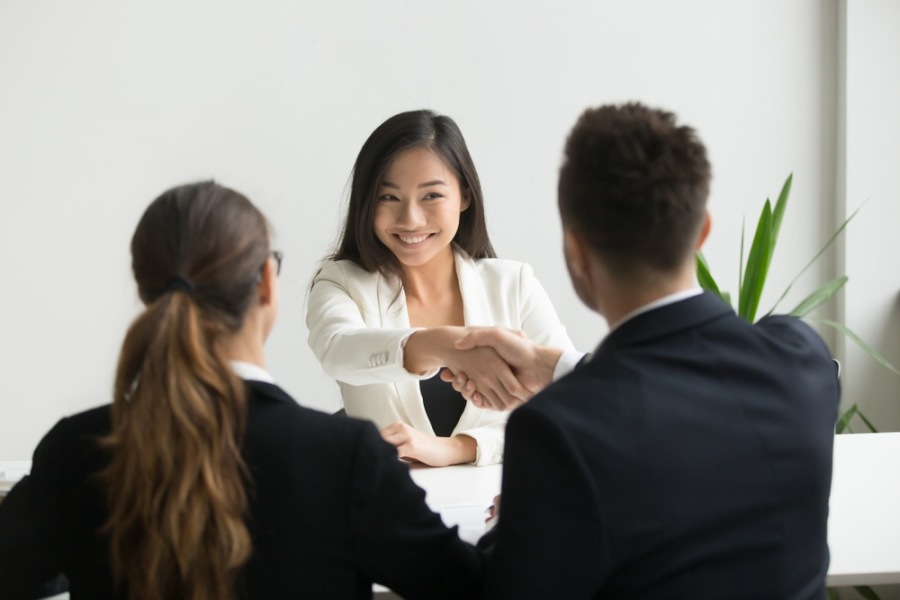 Have you just completed a certification in Six Sig ... 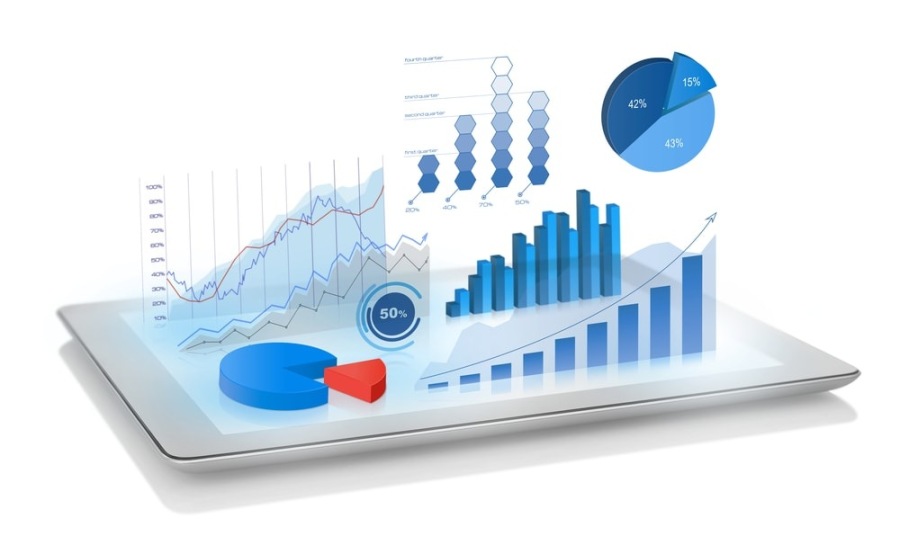 How to make the right business decision with the effective use of data visualizations with Tableau?

As per the latest updates of Gartner, more than 50 ...